Roadtrip! (disco-dwarf-dash-ornaments should be a thing) All came …

Roadtrip! (disco-dwarf-dash-ornaments should be a thing) All came from hearing #TaliesinEvitel describe Genn as a 'very good boy' cue the idea for him hanging out a car window 😉 #Warcraft #Alliance pic.twitter.com/b5WGwt7ESB

We’ve chosen 32 teams who have pushed themselves to the limit and proven they are ready for their next challenge in the Mythic Dungeon Invitational. Eight teams from China, Asia-Pacific, Europe, and the Americas will compete over the span of four weekends to see who will make it to the top 8 before moving on to the Global Finals.

Each team will compete in Mythic Dungeons head-to-head in Mythic Keystone dungeons against teams from their own region during four regional stage events. Two teams will advance from each region during a double-elimination, best-of-three format tournament, trying to achieve the lowest time.

The competitors will need to balance speed, skill, and strategy to claim their victory over their opponents. They’ll also need to exercise plenty of caution, as each character death will add 5 seconds to their time. Blizzard will determine the Keystone levels and affixes for the first match, but the losing team will have the opportunity to get the upper hand by selecting the next map and its crucial third affix. All competition will take place on special tournament realms, so all players will be competing on an even playing field.

The competition all begins this weekend on Twitch Friday, April 13 when the top teams in China begin their bid to make it to the Global top 8.

Here’s the full schedule of events:

Due to recurring issues during the Asia Pacific Regionals, the Upper Finals, Lower Finals, and Grand Finals will be held after the completion of the first day of the Americas Regional Group Stage on Saturday, May 5. You can read more on our forum post.

Where to Watch the Americas Regional Group Stage and the Asia-Pacific Upper Finals, Lower Finals, and Grand Finals

You can catch all the action in English on the official Warcraft Twitch channel https://www.twitch.tv/warcraft. Hosts Robert Wing, Daniel “AutomaticJak” Anzenberger, Richard Campbell, Aaron “Sours” Shaffer, and Ted “Sloot” Bacinschi will be on hand to provide commentary and expertise on all the action.

You won’t want to miss a thing!

Learn more about the Mythic Dungeon Invitational in our previous announcement or head over to the official World of Warcraft Esports site. This article will give you an overview of making all the gold you need without cheats or having to buy it. Focusing your energy on gathering gold can slow down your leveling, using a WoW gold guide will help you save a ton of time.

Gold is an essential part of the World of Warcraft because so many things such training and mounts require you buy them. Should you use gathering professions such as mining to make gold right from the beginning? That's what some will advise you to do. Some also suggest using certain professions, grinding and flipping stuff in the Auction House to make gold. You could take this advice and do well, but read on and at least consider taking this 3 step approach.

Initially, focus on getting at least one level 80 character. You do not really need gold to level a character to 80, and the gear you'll need will constantly change as you level. Make this as fast as possible and follow my suggestion of using a good leveling guide.

The gold you'll need for buying your mount for instance can all be obtained just through the questing you'll be doing anyway. Following the right leveling approach could earn you 8000g just doing quests.

In this step a gathering profession will be good to have such as Mining or Herbalism.

Knowing the right place to farm is critical at this stage. That's because farming in a particular location may only be good for specific classes or professions.

At this point you should've gathered about 200g. With the right approach, you could earn around 500g / hr in the Auction House.

2008 World of Warcraft TCG: March the Legion Booster Pack Base 46 Fire Power 0b5

2008 World of Warcraft TCG: March the Legion Booster Pack Base 46 Fire Power 0b5 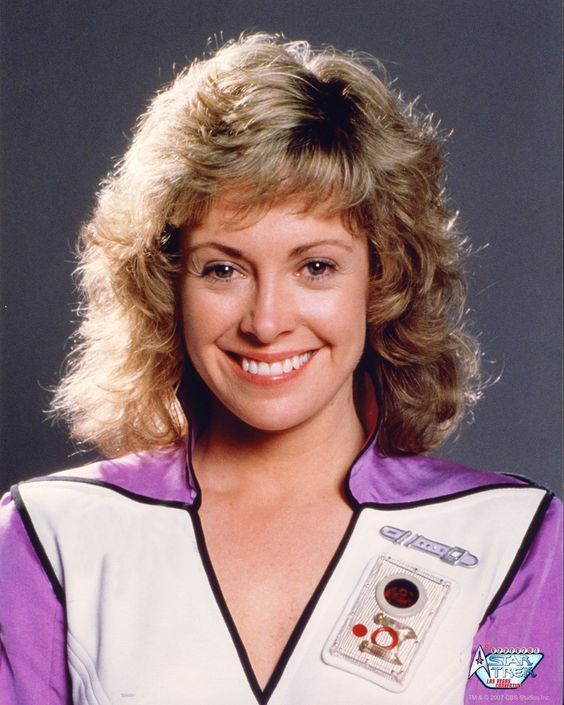