Ticketmaster hopes to speed up event access by scanning your face


According to Blink’s website, its system can register an image of your face as soon as you walk past a sensor. Blink’s technology can then match it against a large database in half a second — in a blink, so to speak. It’s also apparently powerful enough that you don’t even have to slow down for its system to recognize you: Just walk normally, and if the technology gets a match, it’ll automatically open doors or turnstiles to let you in.

While some might find value in a ticketing system that relies on facial recognition, others are understandably concerned about its implications. Facial recognition is far from perfect and still has issues recognizing PoCs, which could lead to some event attendees not being able to enter venues they were supposed to have instant access to.

Further, if Ticketmaster collects data on facial recognition, then that’s one more potential source for the government’s surveillance efforts. It doesn’t help that Blink spent a decade developing and deploying large scale biometric identification systems for the Department of Defense. Finally, if hackers breach the company’s system, then they could get away with its customers’ face and details, maybe even including the payment method they used to purchase tickets.

Facial recognition is a growing technology, though, and we’ll probably have to get used to the idea of non-tech companies like Live Nation and Delta moving into the space. We’ll just have to wait and see how things work out from a privacy perspective.

Fotocon 2017: Princ3 Madness as Lothar from World of Warcraft Movie, by SpirosK photography You can find him here: www.facebook.com/pg/Princ3madness/
Shot on location during Fotocon by Techland 2017. There was some epic game tables kicking around #Salute2018 #war… 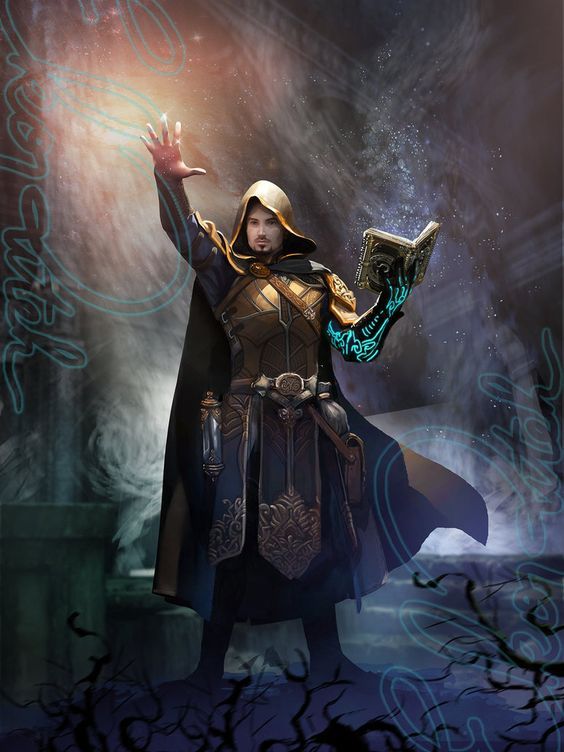 Shadow, with the seeker title and the claw of N’zoth appearance Nzoth is number…